Bates CHI & Partners Singapore-based head of copy Leo Poloniecki is moving on from the advertising agency world to pursue a career as a commercials director.

Poloniecki has worked as a copywriter for a number of the region’s top agencies, including TBWA, Ogilvy, FCB, Publicis and Havas, and is also an author and artist.

He starts in his new role as a commercials director at Singapore-based production company Freeflow Productions today, Monday 12 October, after just under three years with Bates.

He told Mumbrella: “I am thrilled about this new beginning. I very much see the move as an extension of my advertising career, rather than a departure from it and can’t wait to partner with agencies and clients alike to make commercials and creative content that’s powerful, exciting and effective.”

“I began my career working in film – at Scala Productions in London. So now, in some ways, I have come full circle. But this time I am really ready for it,” he added.”

He joined Bates from TBWA in February 2013 to partner head of art Mark Cleary, and has worked on clients including InterContinental Hotels, Pernod Ricard, National University of Singapore Business School, Singapore Sports Council and Singapore Polytechnic.

For Singapore Sports Council, Poloniecki was behind a campaign to tackle the negativity surrounding the Singapore sports teams, first engaging YouTubers Wah Banana to produce a video on the 11 types of sports fans. 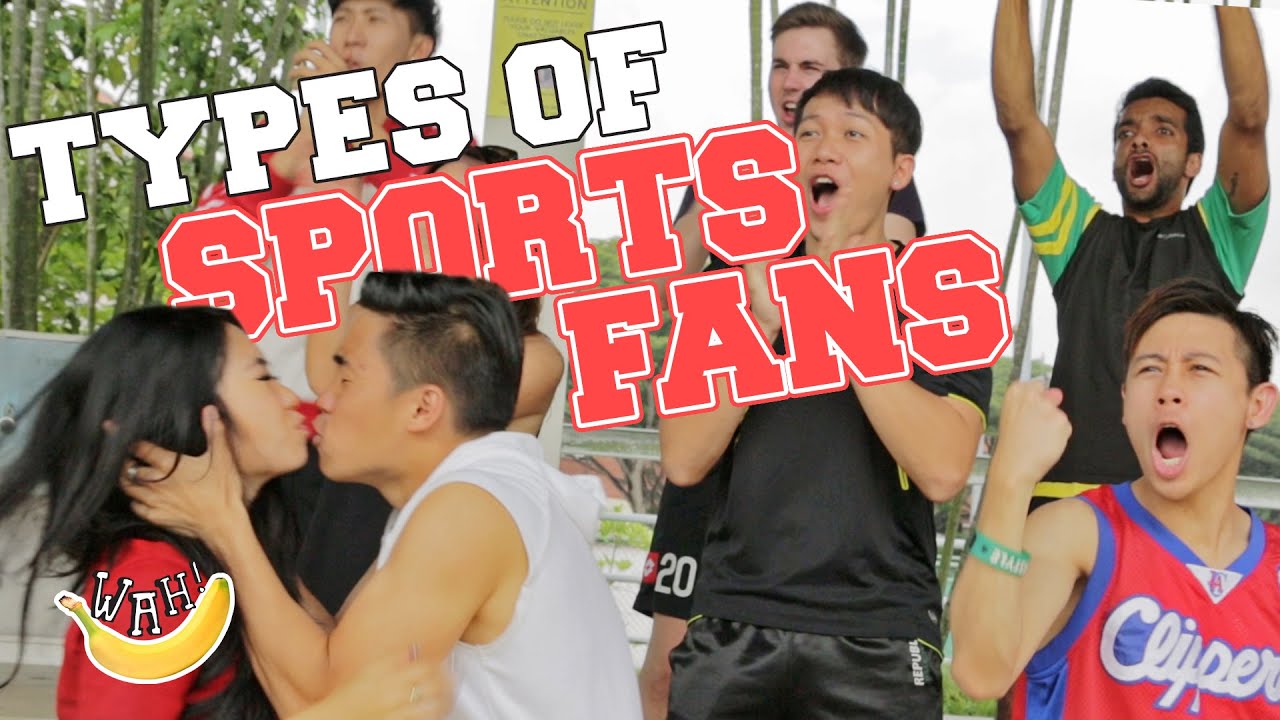 The next phase was a more direct call for support in the run up to the 2015 Southeast Asia Games. 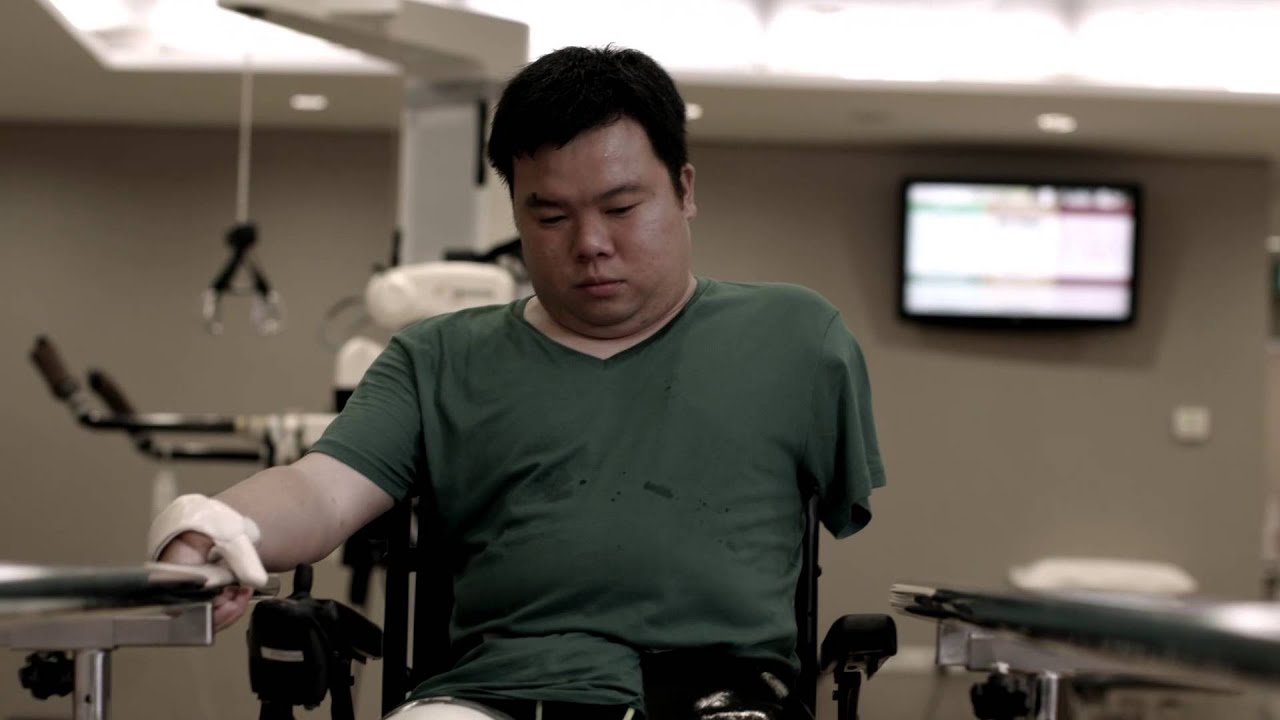 Poloniecki won a Cannes Young Creatives competition in 2000, and is credited with global integrated campaigns for the likes of Coca-Cola at FCB, Jaguar at Euro RSCG, and Samsung at Wunderman.

A graduate of Camberwell Art School, Poloniecki’s work was recently selected for Saatchi Art’s “Spotlight on Asia” exhibition. He currently has a solo show exhibiting at Barnadas Huang Gallery in Duxton Road.